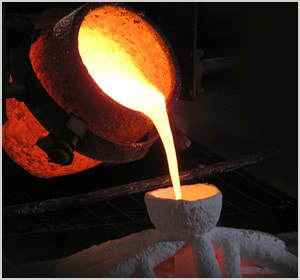 Life is full of circumstances that bring us to our knees, pass by unnoticed or sometimes even exhalt us to king status.  It's all mean to teach us, to refine us.  In order to render gold from the other minerals and earth deposits it sits in, It too, has to be refined.  The end results of both of these incredibly trying processes conclude with astounding results.
Welcome To The Crucible

Download File
We are committed to making Hypnosis and Coaching services affordable for everyone.  Ask about our adjusted rates and pro-bono program.*
​* limitations and some restrictions may apply